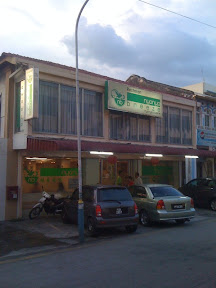 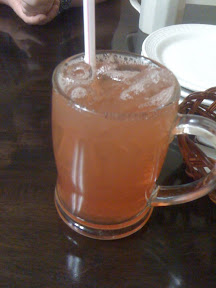 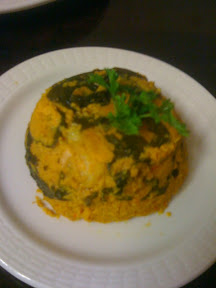 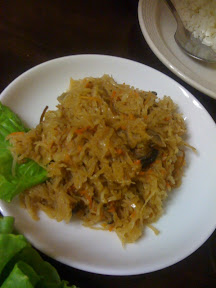 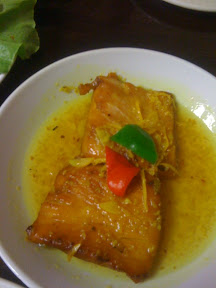 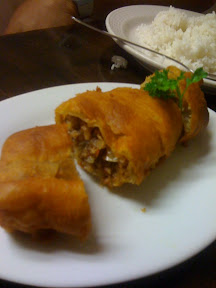 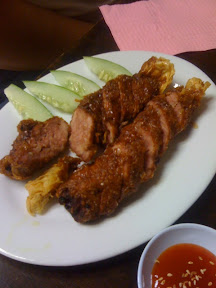 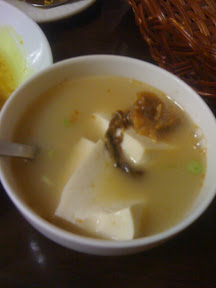 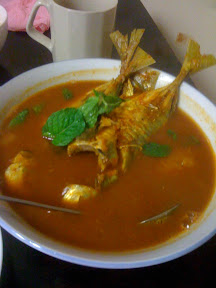 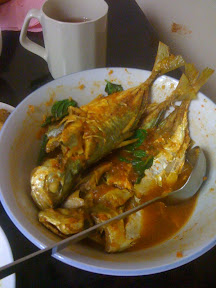 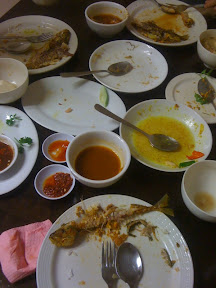 One Reply to “Nyonya Breeze”