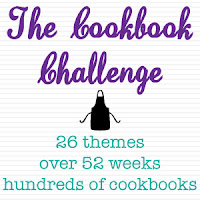 So I’m trying my hand at this cookbook challenge again. I think I managed to cook one item last year. Maybe I’ll do two this year?
Anyway, the idea behind the challenge is to actually use those cookbooks which we buy, and then promptly never look at, but sit proudly on our bookshelves. A better explanation of the challenge from April. This year, the onus has been lessened, and we’re only required to cook one recipe every fortnight. Phew! Also, Penny has set up a forum over at jeroxie.com for those participating.
The first theme: stone fruit. I received a cookbook from my new house-mate for Christmas. He’s quite the baker, and had noticed a gap in my cookbook arsenal (though to be fair, I don’t think he perused the complete Margarret Fulton book – lots of baked goods there! – so he found a baking cookbook which he thought might be suitable. He said something along the lines of “the recipes aren’t too hard, and the chef is a good-looking guy!”. Eric Lanlard even has an endorsement from Liz Hurley on the cover, so he must be the bomb, right? 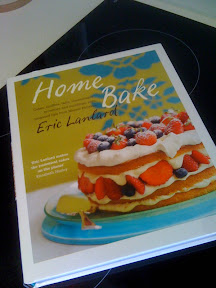 I decided to make the Apricot and Honey Tart, only apricots have been rather lacklustre this season, so I thought I’d just substitute peaches. The interesting and strange thing about this recipe – and I read it three times over to be sure – is that there is NO HONEY in it!?!? I’m thinking that might be some sort of glaring error. Because seriously, the title says Apricot and Honey. Anyway, I followed the recipe, except for the fruit substitution. 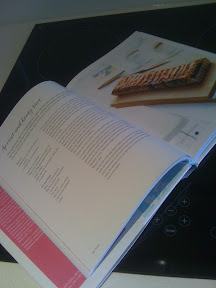 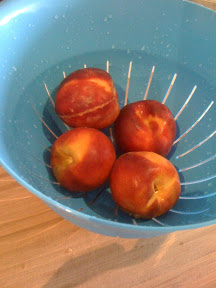 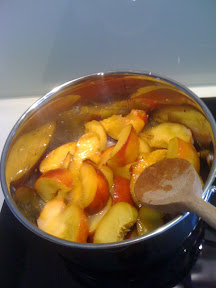 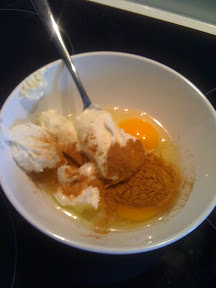 The other confusing thing about this recipe is that it calls for a baking sheet, but then the picture is in a rectangular tart tin. Quelle bizarre! Again, I followed the recipe, only the filling was clearly not solid enough, so I built extra walls out of puff pastry to contain it. 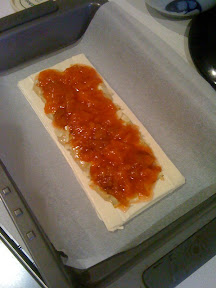 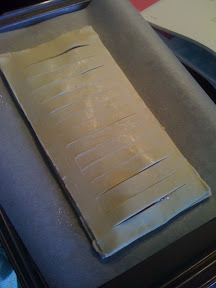 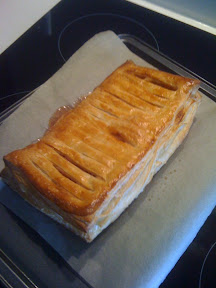 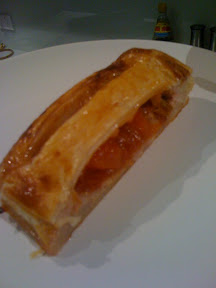 To be honest, it didn’t taste that great. The cream cheese mixture was too cinamon-ny, and although there was a nice punch of peach, it lacked sweetness. Perhaps it needed honey?