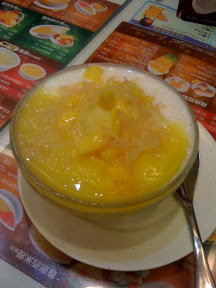 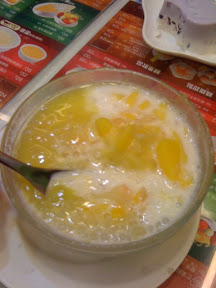 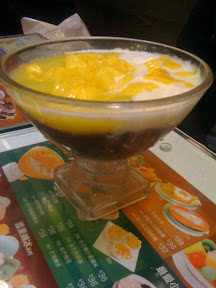 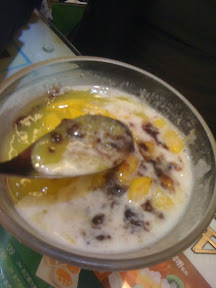 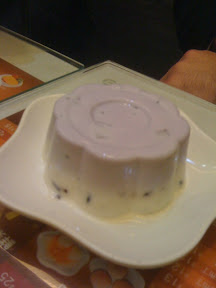 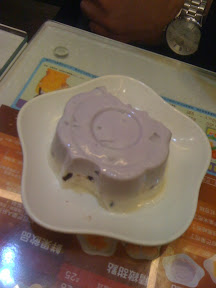 One Reply to “Hui Lau Shan”